Video Blog “Posting” And Why Vlogs Are The Future of Business

Blog is already a horrible word to say. “Blog.” It sounds like you’re too tired to even say “Blargh” properly. But it gets worse — because if you’ve never heard the term for “video web log”, prepare to wince: it’s called a “Vlog”. That sounds like a cheesy race from the original Star Trek, probably with lobster claws instead of eyebrows.

But vlogs are part of the future of Internet marketing, lobster claws or no. Here’s why: because video rocks the socks off of mere article writing and distribution, blogging, or basically any form of text-based content production. Why? There are three big reasons:

The first reason is really just basic psychology: the brain loves to be stimulated, and imagining what’s going on in a book is hard, especially if your imagination muscle is atrophied from years of television. The second two reasons — which are different — are more complicated.

Google Owns YouTube
Google purchased YouTube a while back. What this means for you as someone who is performing regular video blog posting is that crossposting your video to YouTube and linking it back to your vlog is the world’s best way to get your content indexed in minutes. Furthermore, Google has given YouTube every tool you could possibly desire to SEOptimize your video listing — literally every field that you can type in when you post a video is something Google looks at when ranking your video, so you can stuff hundreds of related keywords in there if you so desire.

YouTube owns Google
And by ‘owns’, we mean it in the sense of ‘is the unquestionable victor over’, as in ‘David just owned Goliath’ or ‘The Undertaker’s choke slam just owned HBK.’ Forrester Research did a study a few years back discussing the fact that Google loves video results so much that sites that had no appreciable rankings whatsoever for their text content. If you want to get your videos on Google, getting them on YouTube is one of the easiest ways to do it — it’s still significantly harder from taking candy from a baby, but it’s more like taking some from a hungry teenager (as opposed to a straight-up organic ranking, which is more like taking candy from Chuck Norris. Sure, he’s seventy-something, but apparently he has guns now…so there’s that.)

In short: get a vlog, and post regularly, and crosspost to YouTube — it’s the next level of internet marketing. 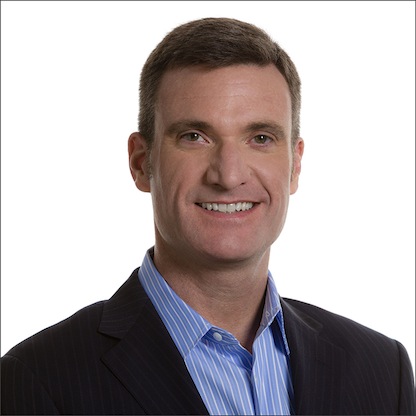