At the same time, YouTube claims that it’s users up load one hundred years’ worth of video every day — so how are you supposed to get anyone to find YOUR videos in the avalanche of new uploads? That’s where you turn to your small business SEO professionals. SEO is the art of getting the search engines to show people what you want them to, so it’s the right tool to get your videos in front of people’s eyes.

The specific trick is called Local Internet Marketing: a method that attaches a placename and a keyword phrase to your video, so that only people who are actually relevant to your business (who use that placename in their searches) will be exposed to your videos. It would be a waste of everyone’s time if you made an awesome video about your new rock polishing business and then the people who saw it mostly came from Germany.

By leveraging Local Internet Marketing, your video can get in front of the people who will care about it most, and it’ll accomplish it’s goal — presumably, to increase awareness of your business and drive foot traffic into your store. Of course, this means you’ll have to have a video that can actually do those things.

Fortunately, that’s not as difficult as it seems, as long as you’re willing to not take yourself seriously. Producing a video that’s funny, useful, and tangentially relevant to your business is going to get a lot more attention and be a lot more memorable than focusing on “Hi, I’m Mike Barker and I sell smooth rocks.” 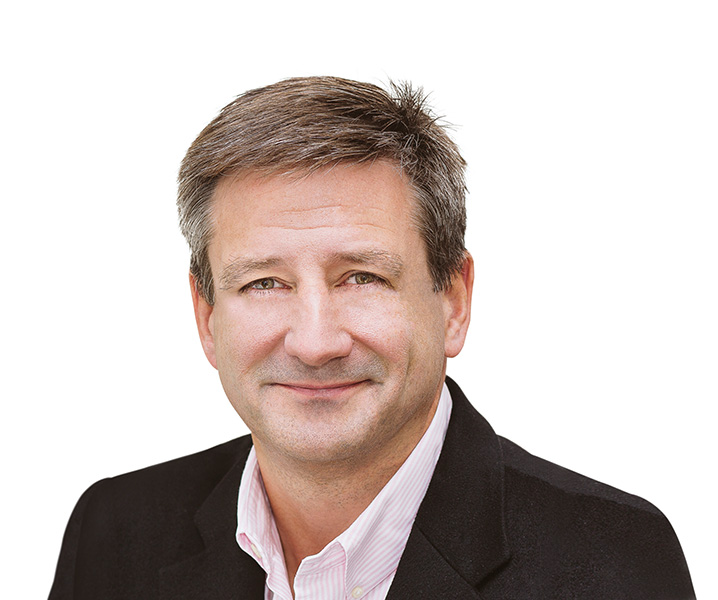